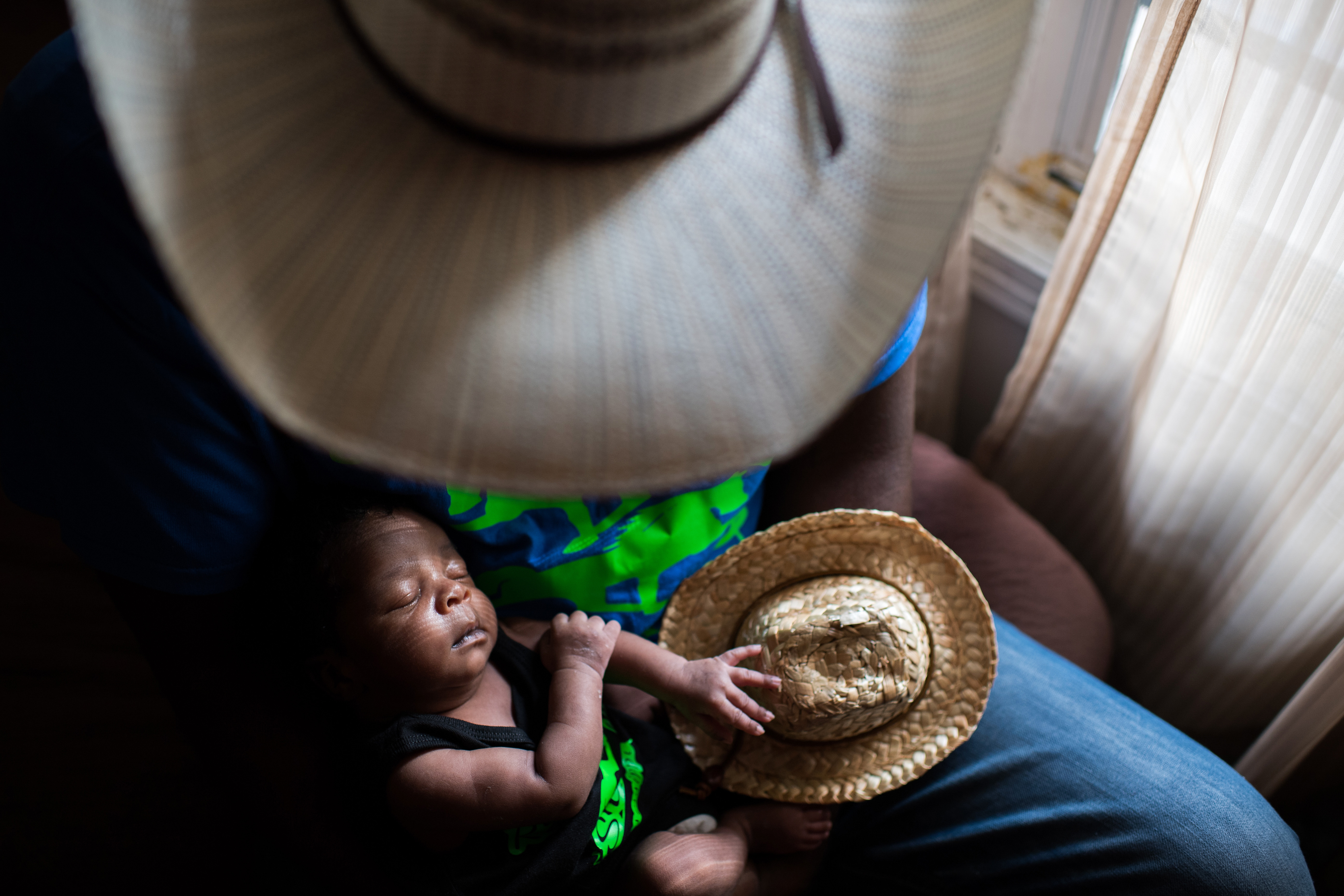 Located in Cleveland, Mississippi, Rory Doyle is a photographer whose work has been published worldwide.  Doyle’s  winning images are part of an ongoing series which has been shot across the Delta,challenging the stereotypes of cowboy culture and preconceptions of the rural South.

Explaining the work, Doyle says: “It is estimated that just after the Civil War, one in four cowboys were African American. Yet this population was drastically underrepresented in popular accounts. And it is still. The “cowboy” identity retains a strong presence in many contemporary black communities.  My ongoing project about African American cowboys and cowgirls in the Mississippi Delta sheds light on an overlooked subculture – one that resists historical and present-day stereotypes.

NIGERIA, Igbo-Ora, October 2018. Twins pose for the photographers in the old city of Igbo-Ora. Igbo-Ora, the self proclaimed ‘Twin Capital of the World’ has earned its nickname by the unusually large number of twin births in the region. Research has suggested that the multiple births could be related to the (over)consumption of local crops by the women in the region of Igbo Ora. Although no direct relation between dietary intake and twin births has been proved, a research study carried out by the University of Lagos Teaching Hospital has suggested that a chemical found in Igbo-Ora women and the peelings of a widely consumed tuber (yams) could be causing twins births. Another possible explanation is genetics.
Category: Concorsi
Tags: Benedicte Kurzen & Sanne De Wilde, EyesOpen! Magazine, Gangfeng Zhou, Ken Hermann, Lara Wilde, Michela Carmazzi, Petra Leary, Rory Doyle, SWPA, Zeiss